When we first announced the plans for the Beer Merchants Tap in 2017, we dropped the first hints at the barrel-ageing and blending project that would become Good Company Blendery and we have been inundated with questions ever since. With the Tap opening in early 2018 and the space allocated, we were able to cement the plans and start formulating with some of our incredible friends from across the UK. 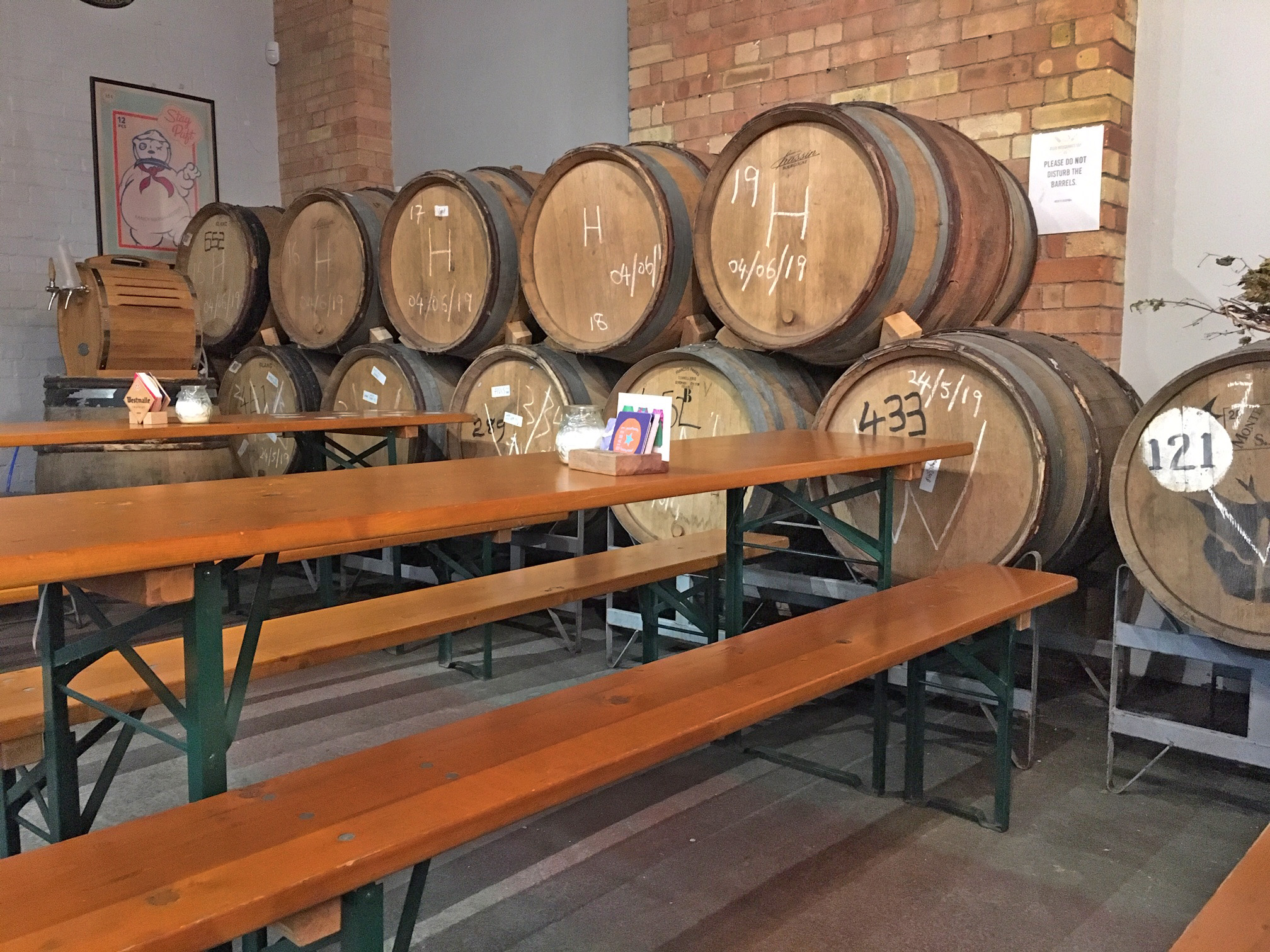 With the 2018/19 coolship season in full swing, we were lucky enough to get some wort delivered from Wild Beer Co, Burning Sky and Harbour direct to Hackney Wick ready to go into barrels and do their thing.

We currently have 21 barrels in situ, filled between May 24th - June 6th, all of which are happily fermenting away and forming their pellicles, ready to bed down until the first releases are planned. 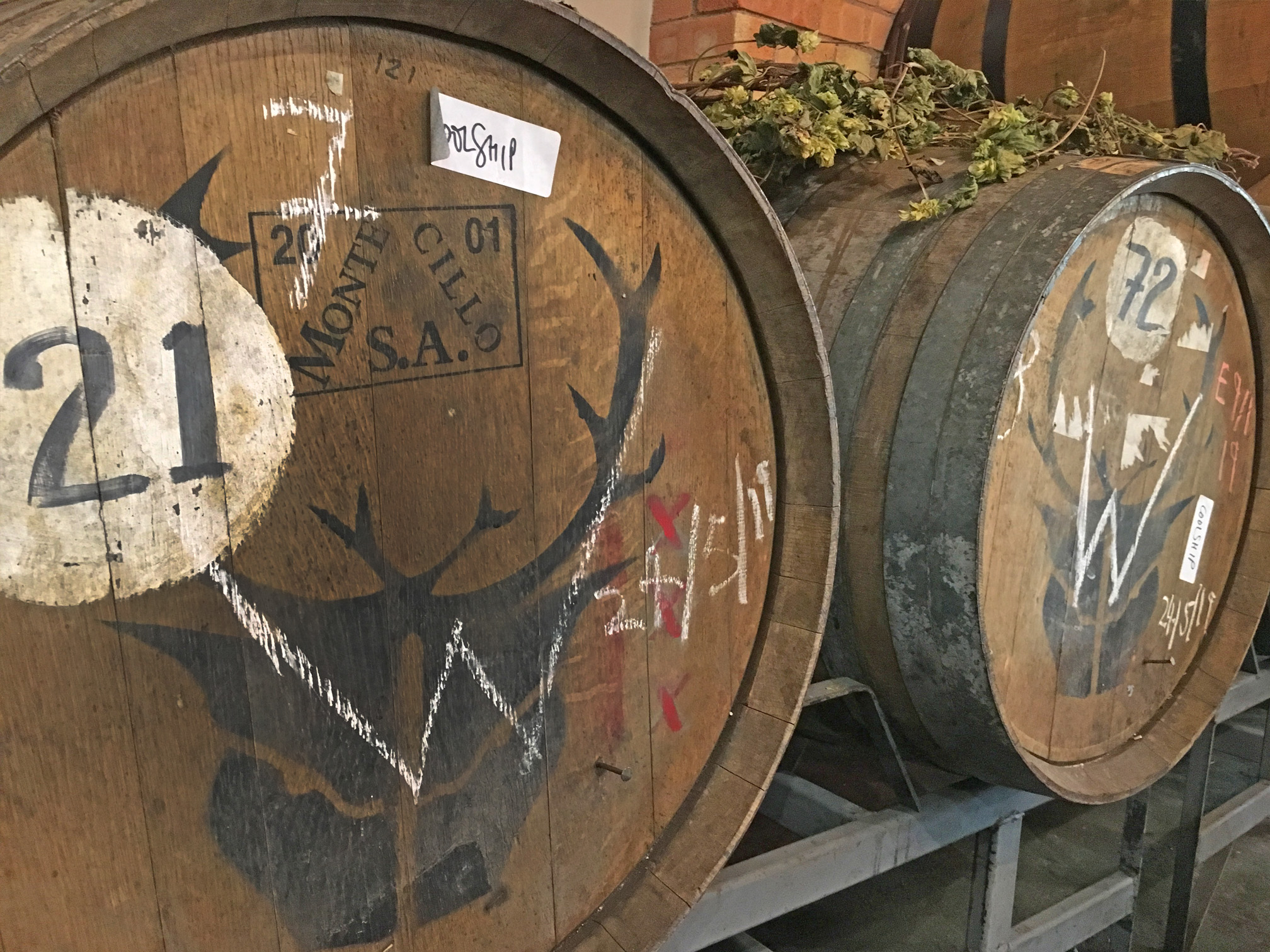 Some of these barrels are destined to wait longer than others and will become the foundations of our multi-year blend. Whilst others will have the addition of seasonal British fruit and will see the light of day a little earlier. Some are planned to be bottled and some will be served to enjoy from the barrel, but in both cases, these beers will only be available at the Beer Merchants Tap initially.