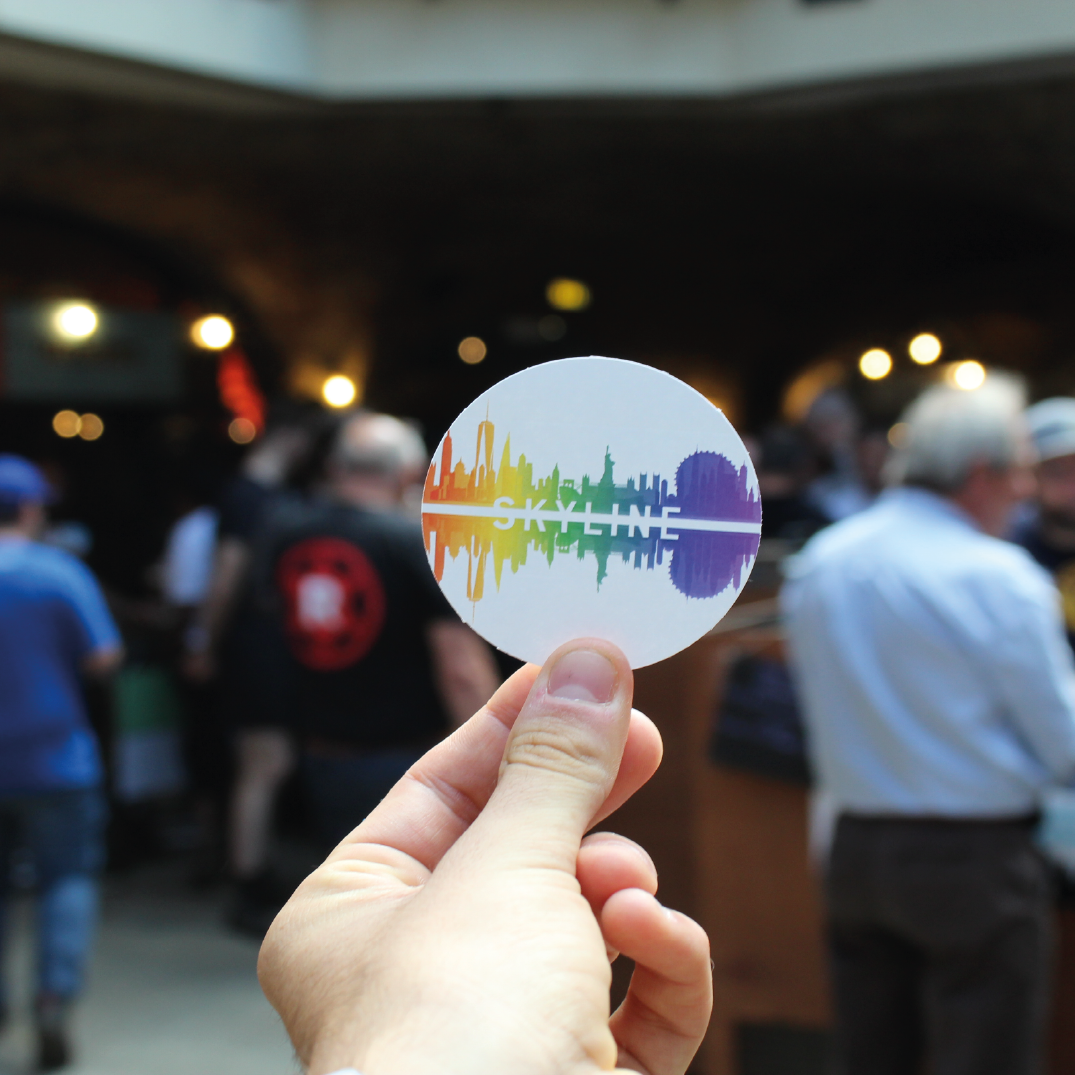 We are delighted to have partnered with The Skyline Project this year. The project is a collaborative release bringing together the finest independent craft breweries from two of the world’s great beer cities - London & New York, and encouraging a cultural exchange between them.

London and New York are connected by their world-famous, instantly recognisable skylines, yet each city is home to a very different approach to craft beer culture. 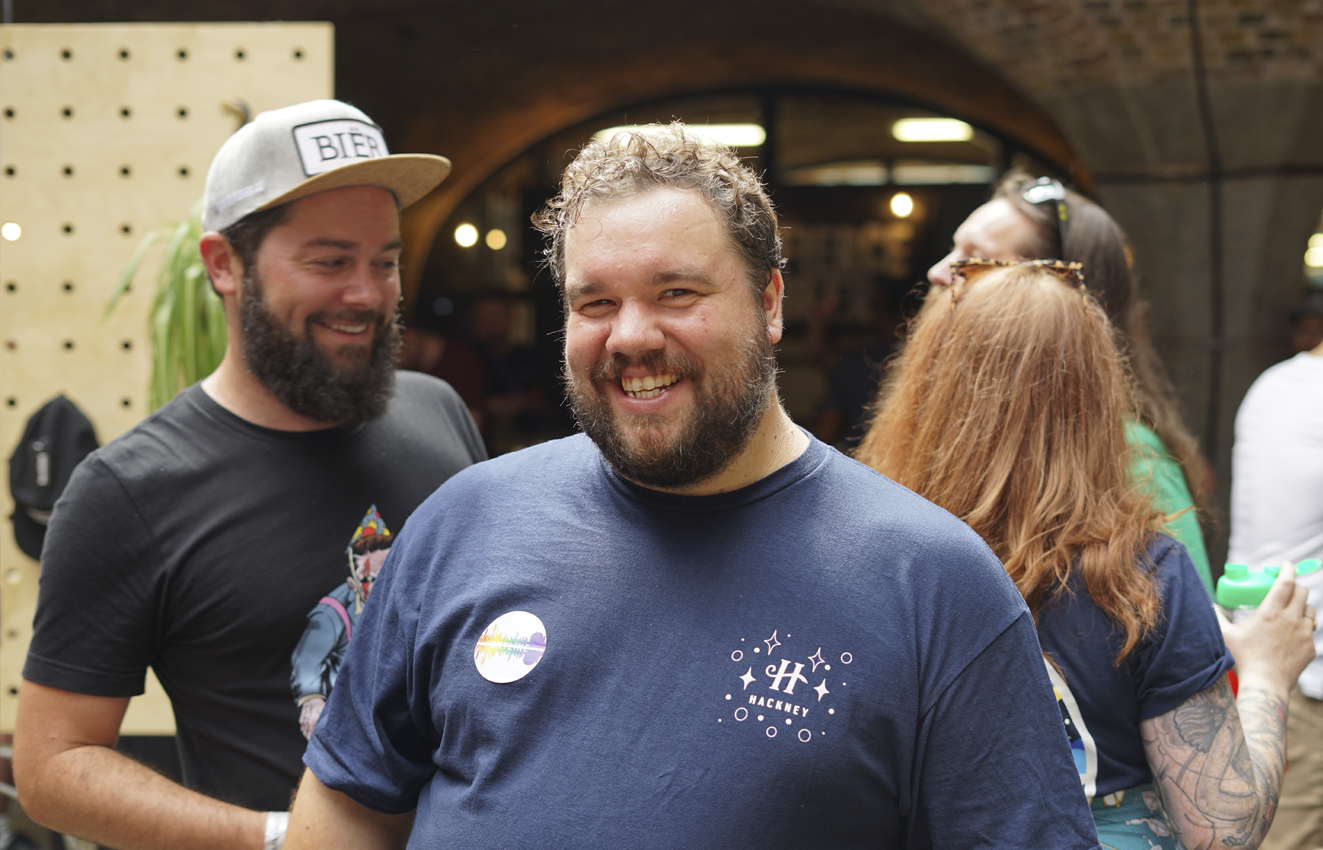 Craft beer in America is more established and New York breweries specialise in big, bold and boozy examples. Styles traditionally associated with the UK are more subdued, less hoppy and sessionable. The six beers brewed for the Skyline Project will exemplify the best of these beer cultures and the initiative hopes to promote further learning and innovation in brewing on both sides of the Atlantic.

For the Skyline Project, each of the six New York breweries was paired with a London brewery to encourage new relationships and interchange of brewing knowledge. The box set will showcase a wide variety of styles. 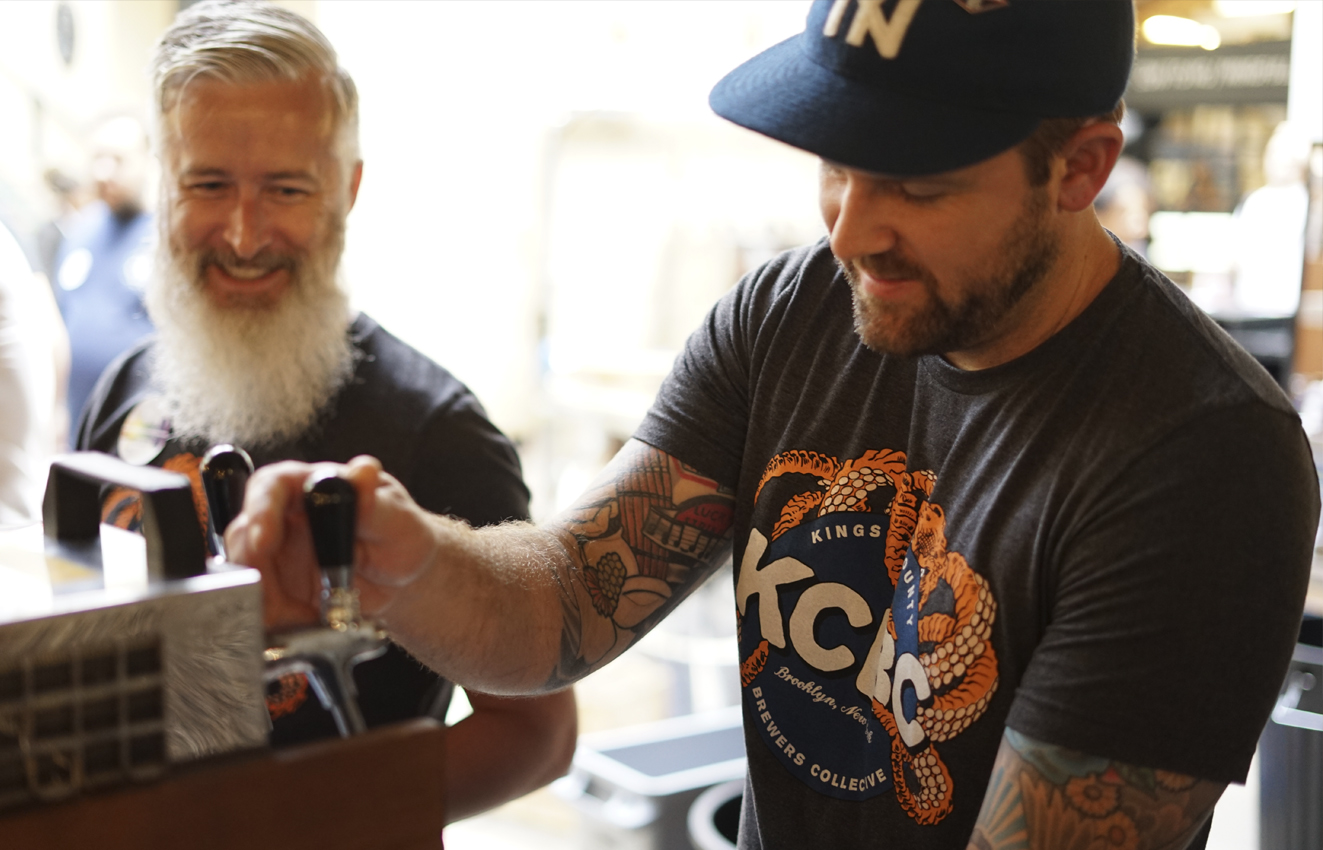 The six brewery pairings & beers are as follows: 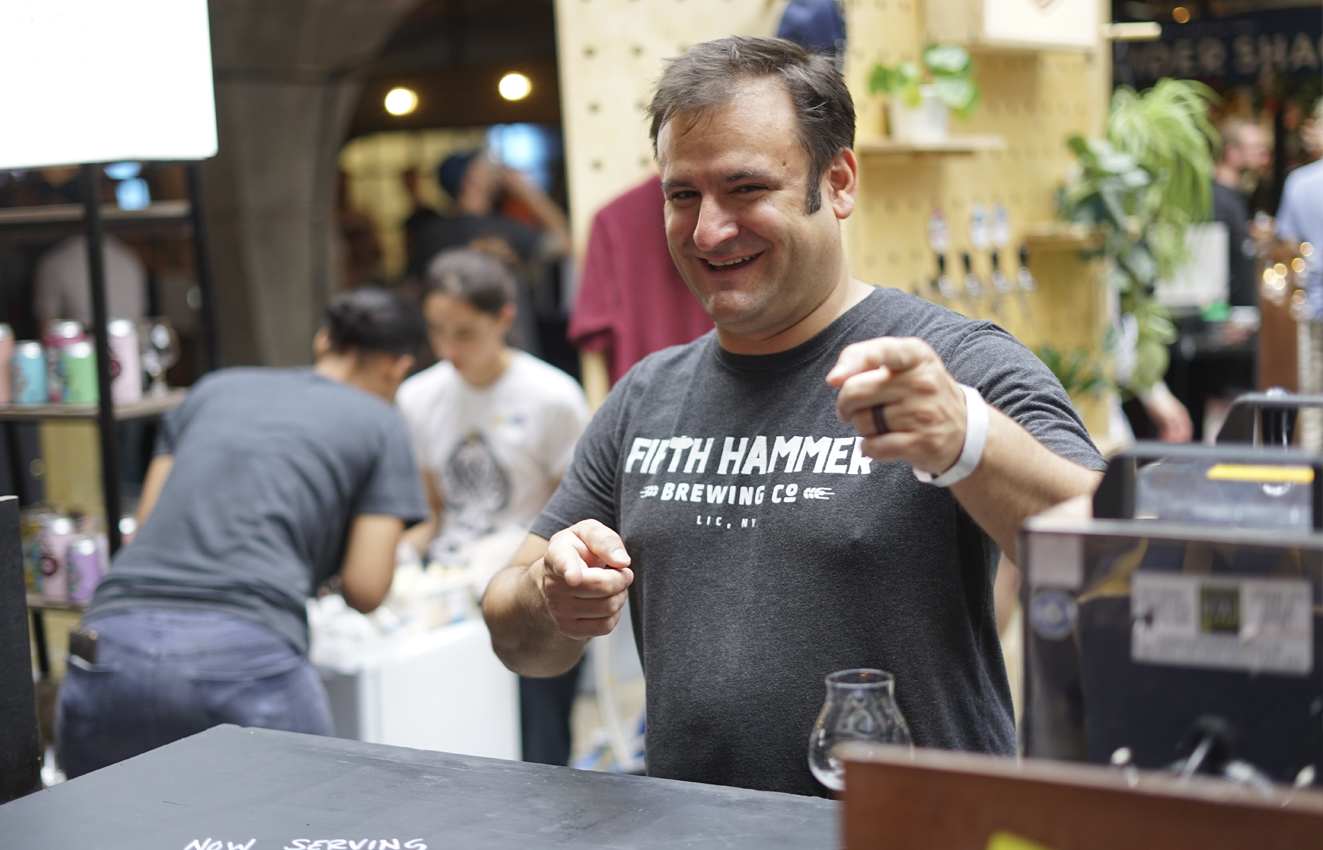 When Skyline Project and Hackney Brewery co-founder, Jon Swain first spoke to us about the project, we got hugely excited and jumped at the chance of partnering up to bring this exciting new project to our customers.

Jon's concept behind the Skyline Project: “The idea came from brewing and being out there in New York, seeing how the drinking culture is so different. The craft beer movement is still relatively new in London and the Skyline Project is a cultural exchange between these two amazing beer cities. We have great connections in the New York brewing scene, so we reached out to them with this idea and everyone was immediately on board.”

Get your pre-orders in whilst you can!