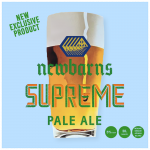 We’re delighted to announce that we are partnering with Newbarns Brewery to bring a new beer to the Cave Direct portfolio.

Supreme is a new Pale Ale from Newbarns Brewery launching in August, and will be available exclusively through Cave Direct.

For this beer Newbarns have used some of their favourite hops from the last year of brewing to come up with this 5% pint-able dreamboat. Juicy, tropical and refreshing. They have used a combination of American and German hops, Golden Promise malt, a soft and clean yeast profile and pristine Scottish water to create something that we're all really proud of.

The beer will be available from the end of August, and we will be hosting launch events across the country to mark the occasion. Permanent customers will get a starter pack consisting of 12 Newbarns glasses, beer mats, limited edition wall plaque, three t-shirts and enter into a competition to win a trip to the brewery to make a beer with the Newbarns team. For more details please speak to your account manager or visit this application form. 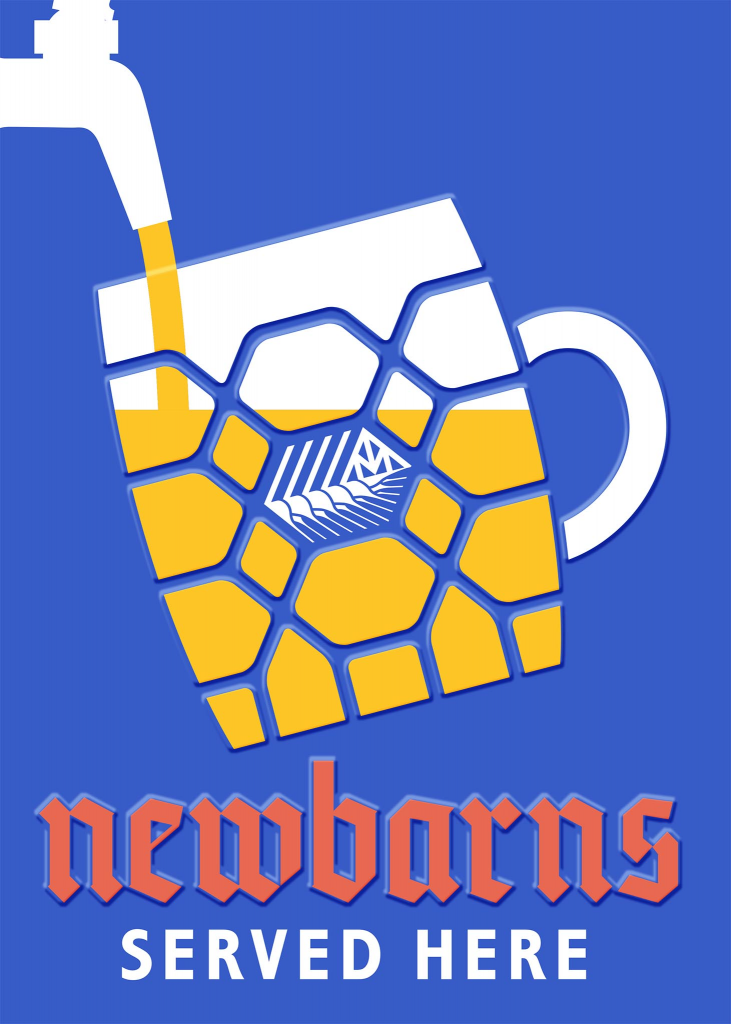 Based in the Leith area of Edinburgh, Newbarns Brewery brews numerous delicious pale ales, lagers and stouts. Whilst Newbarns are new brewery, the team behind it certainly know what they’re doing. The team are formed of Gordon McKenzie, his partner Emma McIntosh, Jonny Hamilton and Fred Bjerkseth. They have array of experience between them from the likes of Lervig, The Kernel, Siren and Beavertown breweries. Having originally met on the London brewing scene, it’s a return home to Scotland for three quarters of the team, and a chance to follow their own ambitious vision.