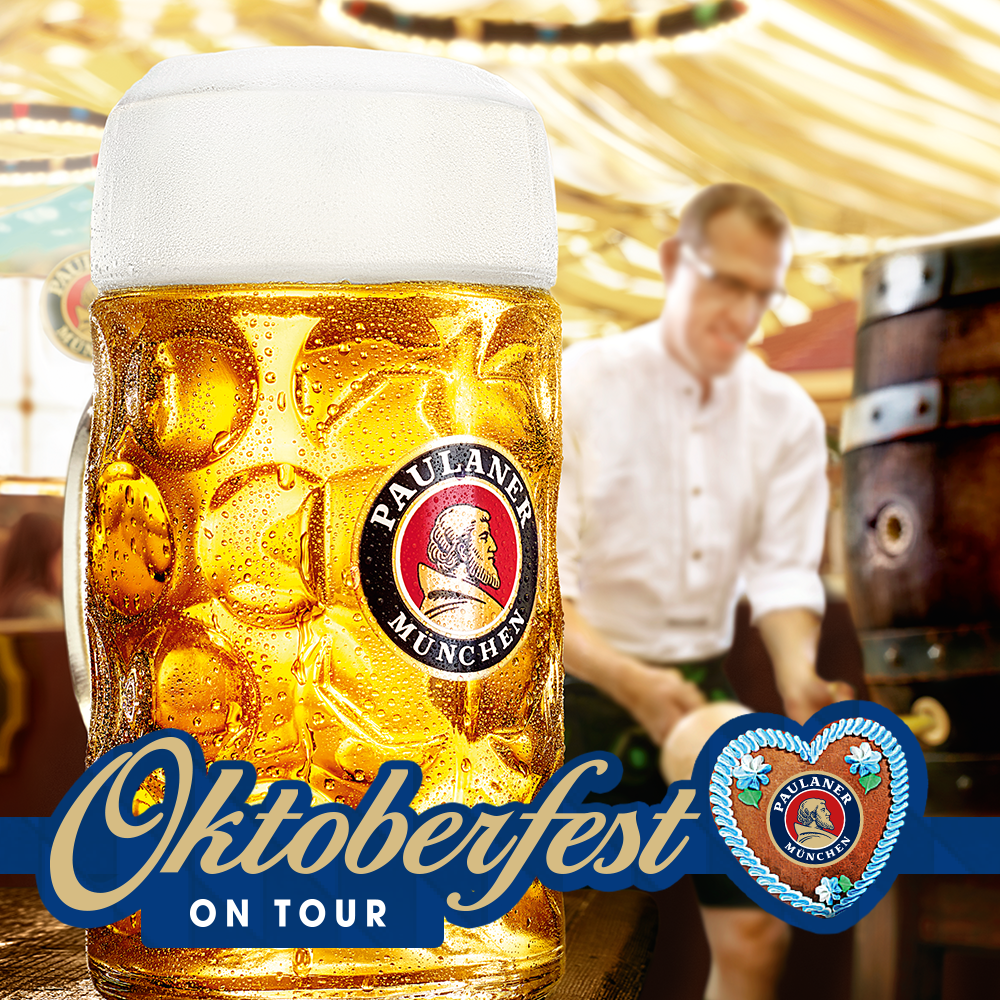 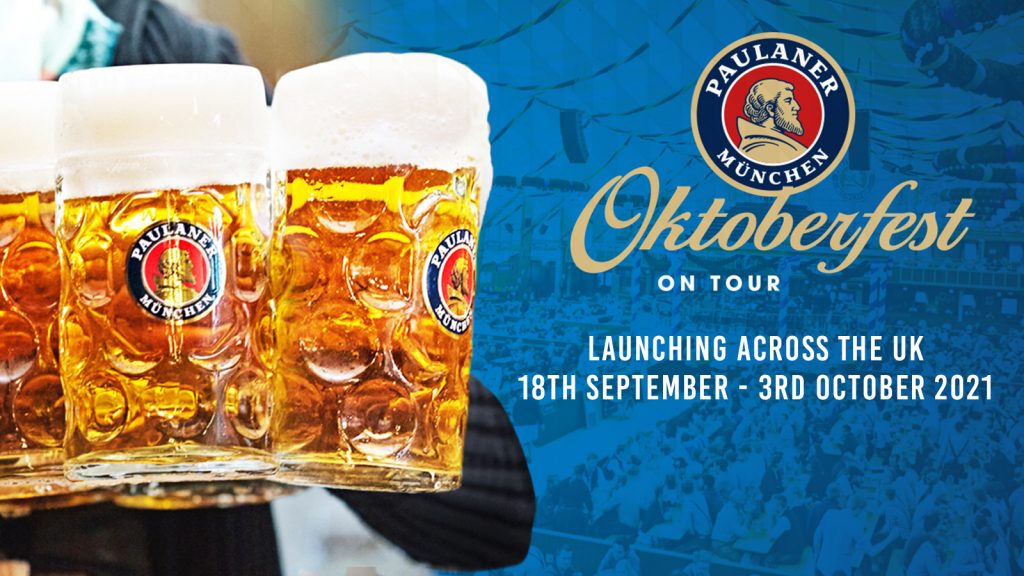 Oktoberfest, Munich may be cancelled again this year, but that doesn't mean the party can't come to the UK. We are working directly with Paulaner to bring the Oktoberfest atmosphere to you through the very first Paulaner Oktoberfest Official Tour UK!

We have worked with Paulaner to select the perfect venues to bring the Oktoberfest atmosphere home and showcase the flagship beer of Oktoberfest . The showcase is being hosted across the UK on Saturday 18th September until Sunday 3rd October.

All venues will be hosting an opening and closing party, pouring Paulaner on draught throughout these dates, fully decorating their venue to bring the most authentic feeling possible.

Over 6 million people visit the Oktoberfest in Munich every year! The Munich Oktoberfest first started in
1810 along with a horse race to celebrate the wedding of Crown Prince Ludwig of Bavaria and Princess Therese of Saxony-Hildburghausen. Over time, showmen and innkeepers joined the festivities and the small kiosks became large festival tents - turning into the "Wiesn" we know and love today! 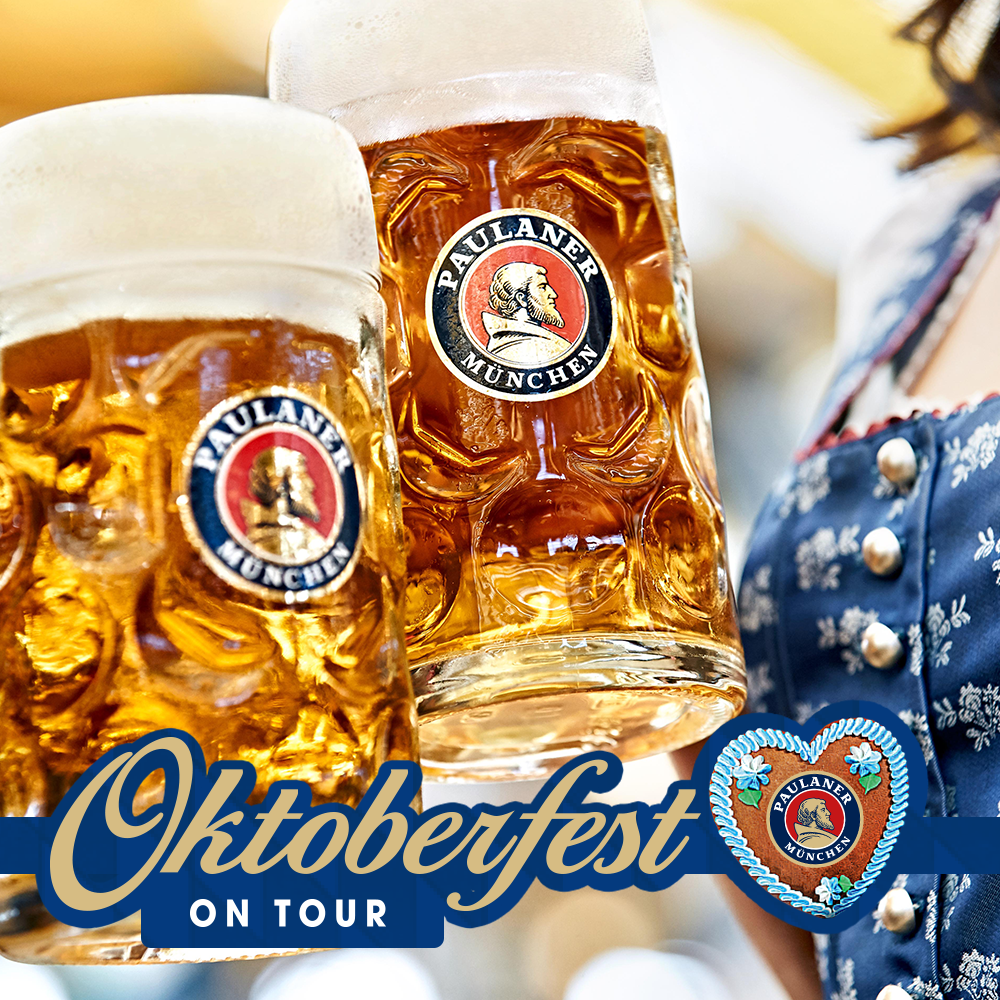 Paulaner was one of the first breweries to serve its specially brewed Oktoberfest Bier on the Theresienwiese. Still today, only six traditional Munich breweries are allowed to brew beer for the festival. Paulaner Oktoberfest Bier is brewed exclusively for the Oktoberfest season. A beer as good and golden as October. Try it for yourself!