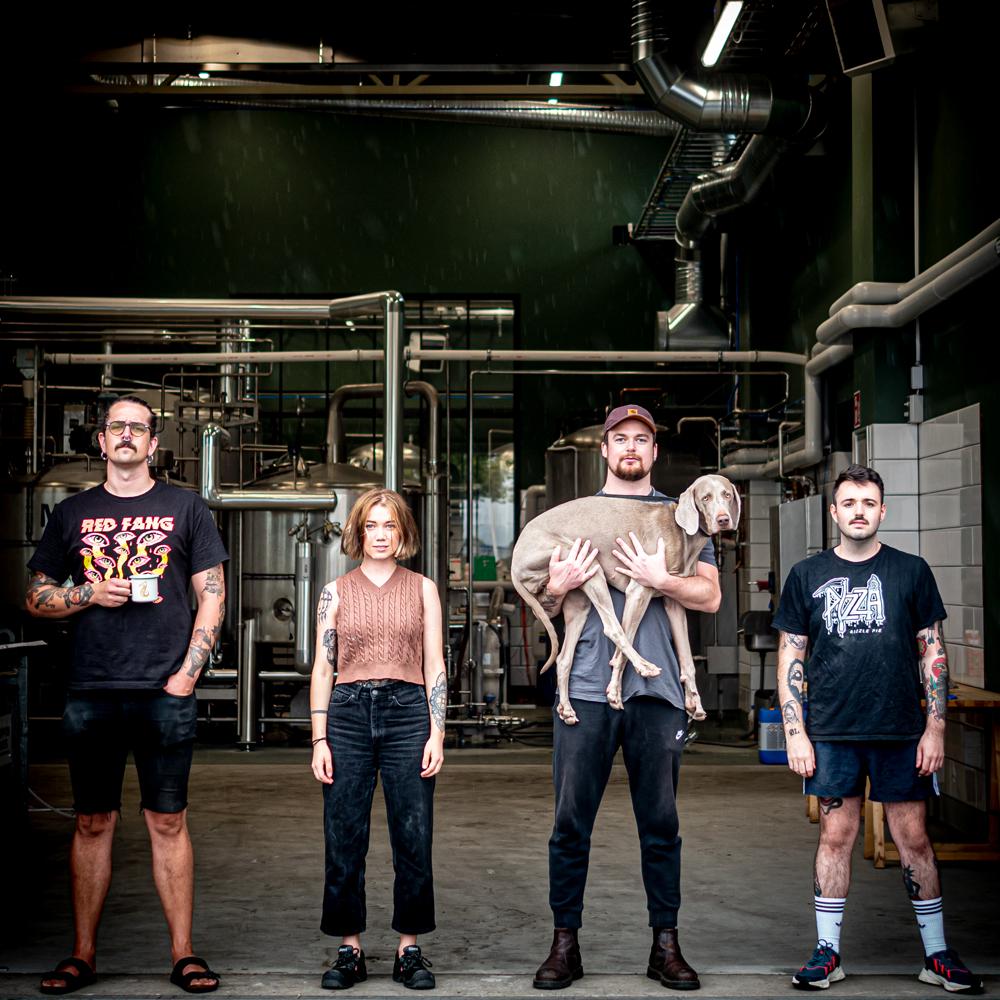 Ever wanted to know more about Scandinavian brewers Stigbergets? Of course, you do.

They started brewing in 2013 (some batches were actually brewed in late 2012) to supply their own restaurant (Kino) in Gothenburg with beer. Their first brewery was located at Gamla Varvsgatan 1 - this is in a part of Gothenburg called "Stigbergets Tog" and where they (obviously) got their name from. 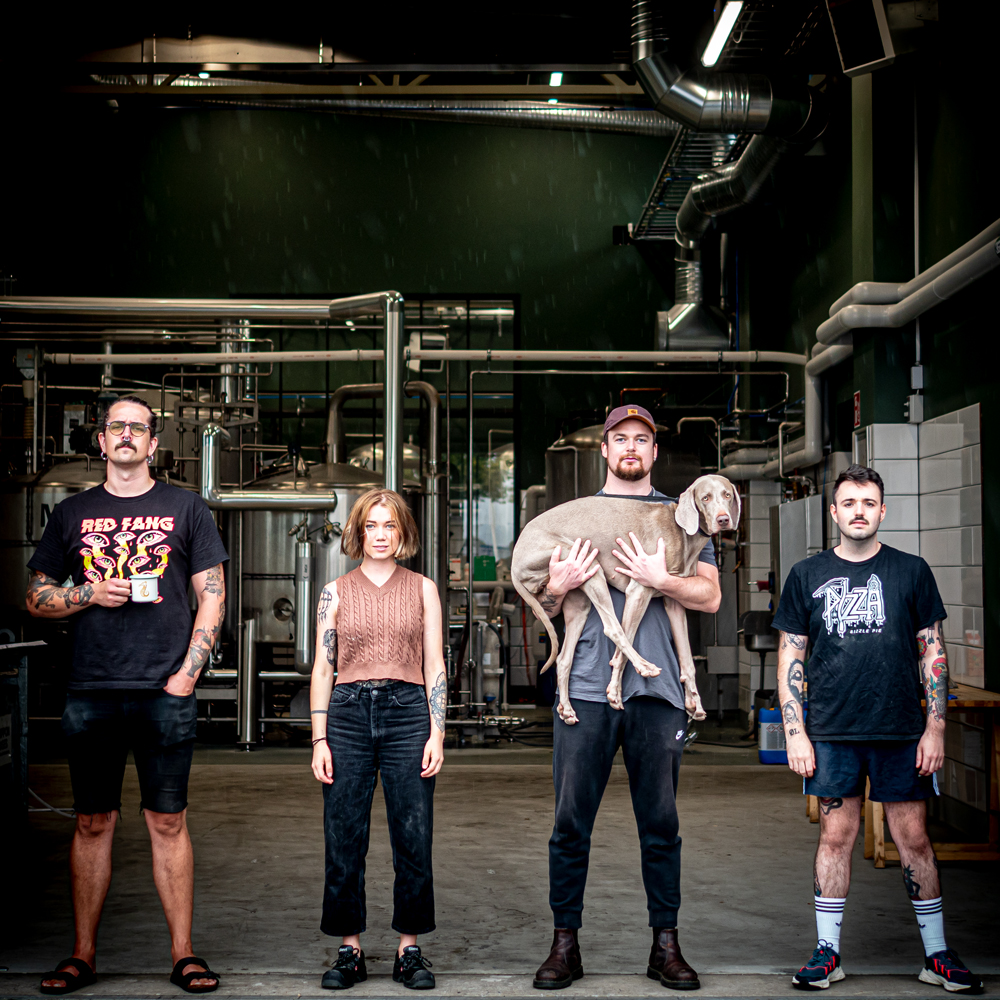 In 2016 their GBG Beer Week IPA was named one of the best beers in the world at the Göteborg festival, on Ratebeer (ranked 8th) and Amazing Haze in the top 50! This little brewery pushed on and kept pushing brewed beers out of our comfort zone since then, to become the behemoth staple of the industry we know them as now. In their own words: "We brew both modern and classic styles - from light easy Pilsners to big complex bourbon BA stouts, but for sure are best known for our big juicy IPAs."

They get around don't you know, as they move from strength to strength. In 2018 they took flight and moved into new digs, a much larger facility located at Blomstergatan 13. With some heavy investment in house, grabbing some shiny new toys (tanks and filling equipment), They look to set their sights on the future and carry on growing.

In 2019 they moved their original equipment to another facility in Ringön, which is located right over the Göta Älv river from Blomstergatan. Here they will (eventually) look to open and operate a brewpub! (For now, it's used as an additional brewhouse and somewhat test facility/fun experiment brewery.) They also have noted they like to make both old school styles here, where they still recognise their local community and sell to the local markets.

Let us not think they are slowing down anytime soon, in December 2021 they were named the beer developer of the year for both Gothenburg and Sweden by a jury formed of various people in the beer industry in Sweden! They also have some fun stuff they are working on at Stigbergets Distillery, their Distiller and Brewer Ida Ivarsson has started working on the first small batch of Gin. If that was not enough, their original HQ is currently where they run "Folkölskiosken" or Low ABV Bottle Shop to you and me they are only allowed to sell up to 3,5% ABV - Swedish laws) from there. With even more exciting news.... seeking permission to build a cafe/beer bar in that location. As always with this brand... Watch this space.