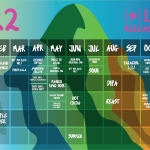 It’s always a great time talking all things beer, and with that, it's even better to talk all things Lervig beer! With years of innovation and experimentation at the core of Lervig, the 2022 release calendar features core favourites, new releases and re-imagined friends alike with the same refreshing approach to beers we all know and love.

In this year’s lineup of releases, you’ll find everyday favourites, newly imagined Rackhouse releases, culinary-crafted seltzers, and fresh approaches to a new Nitro project. Whatever your taste may be … Lervig have got you and your customers covered! 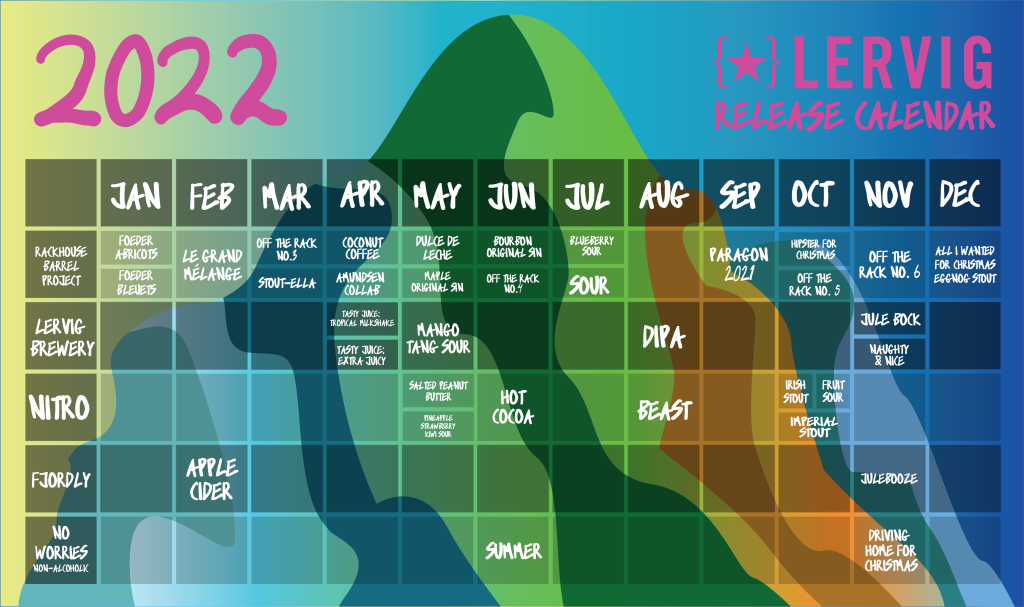 This year we've already had several releases from Lervig's esteemed barrel project arrive in the country. From the likes of fruited Wild Ales - Foeder Abricots and Foeder Bluets - to Le Grand Melange, a delicious Flanders Red Ale with Cherries. This year will see their project go from strength to strength.

With an overarching mission to produce the best beers in the world, Lervig is pushing the boundaries of barrel ageing to provoke your tastes, and challenge their own perception of beer as this project evolves. With an upcoming steady release of Imperial Stouts, Barleywines and more in their Dark Series, plus their takes on Wild Ales, Mixed Fermentation and Lambic Inspired beers in their Norweigian Cultures project, we'll have plenty 0f unique experiences that you can enjoy today and talk about tomorrow. 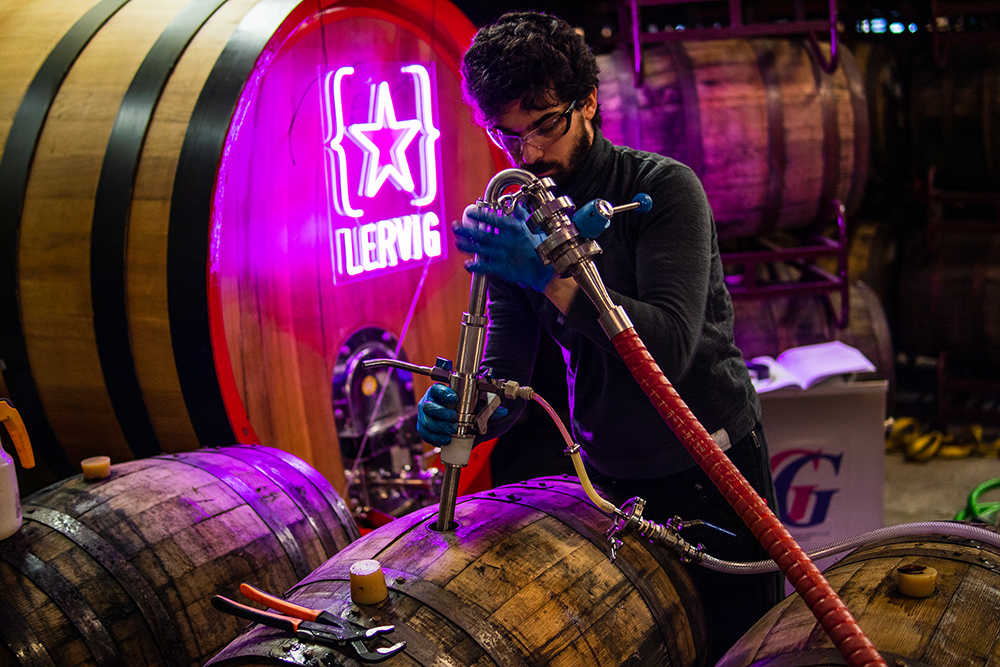 Don't worry, Lervig will still be producing all their lovely core beers such as House Party, Loudspeaker, Three Bean Stout and more throughout the year but they'll be bringing some new twists and turns to their range. Not only are they scheduling in some incredible collaborations with some of the best breweries in the world, but they're also taking some well-regarded beers and giving them a new lease of life.

From two new versions of Tasty Juice, being released in April, to a new take on their famed Passion Tang Sour with a new Mango variation, you know it's going to be a year of incredible beer coming from Stavanger. 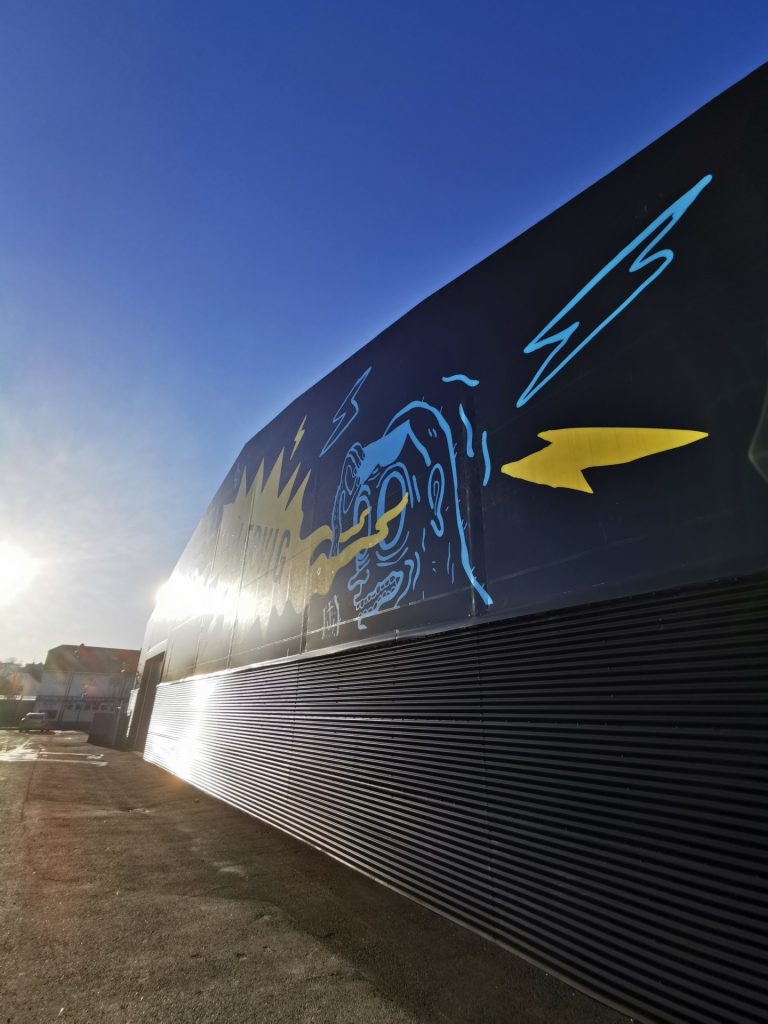 After several releases in the last few years, Lervig are bringing their A-game into a new Nitro release schedule. From fruited sours to imperial pastry stouts, they're putting their signature spin on silky smooth beer that is further smoothed out by the addition of Nitrogen in their new widget cans. The slowly dissipating, waterfall-like results after a vigorous pour into a clean glass is as beautiful as the explosion of flavours contained within these beers coming up. These will only be available in can format, so there's no Scandi replacement for the kegged black stuff in the works, so whether it’s carbonated or nitrogenated these gorgeous, delicious beers are a must-try. 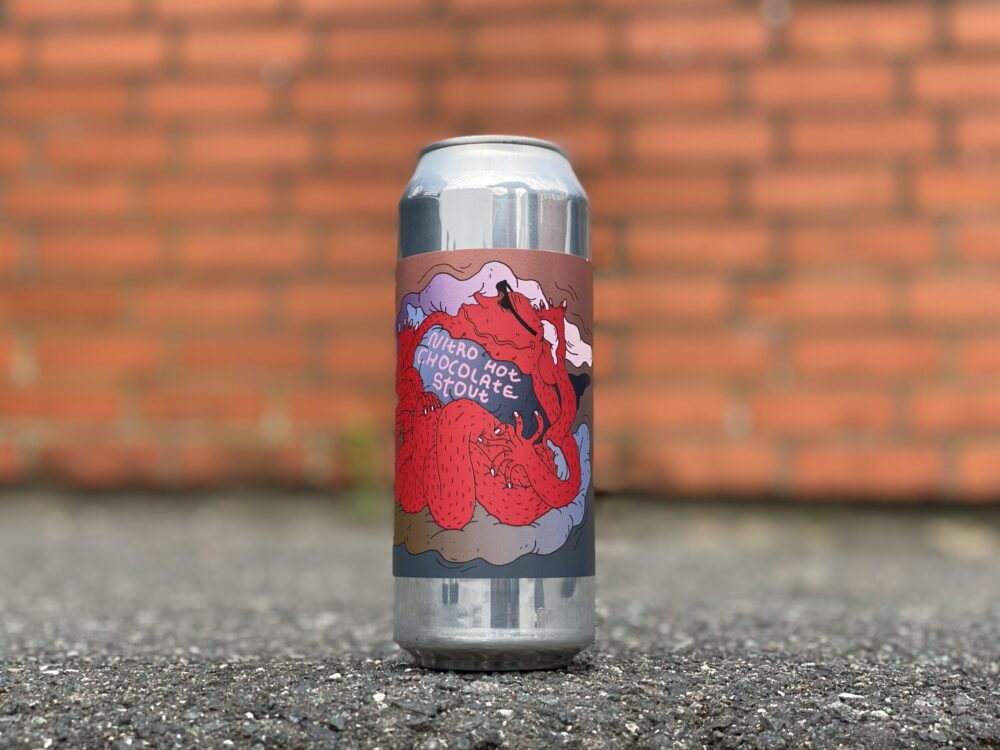 The Fjordly range is a seltzer series, which was developed to bring a new range but they wanted to keep some of the identity from the main beer brand, but give the series its own creative universe. The result is based on strong colours, psychedelic patterns, and character elements poppin’ out here and a product that is seriously refreshing and damn good drinking.

This year Lervig are bringing a new core cider to this range, aptly titled Fjordly Apple Cider. It is somewhere between a Swedish style cider and a dry English cider, tastes of dry apple juice. It's a no nonsense-fancy cider for all you fancy people…

Need a worry-free alcohol free beer? We got it for you. Lervig’s No Worries range is a lightly hopped and pleasantly refreshing pale ale with a no worry low ABV. Highly regarded as one of the best alcohol-free craft beers on the market at the moment, and comes in a variety of flavours. This year we'll see new seasonal variations on for summer, and a new tweaked recipe for Driving Home For Christmas.

Exciting stuff isn't it?! It's fair to say that it is shaping up to be a delicious 2022. If you are interested in any of the beers and would like to know more about the Lervig we have on offer, contact us at orders@cavedirect.com or email your account manager to get more information.

You can download the LERVIG 2022 RELEASE CALENDAR here, so you can print it, pin it to the wall, frame it, make it your desktop background or whatever you want to do with it, but just make sure you have it!