As Cave Direct’s new Social Media & Content Co-ordinator, I was thrilled to get to visit Belgium for the Horcea Expo with the sales team. Being quite new to the world of Belgian beer, this was a great opportunity for me to learn more about these world-famous breweries & meet the people behind those brands. 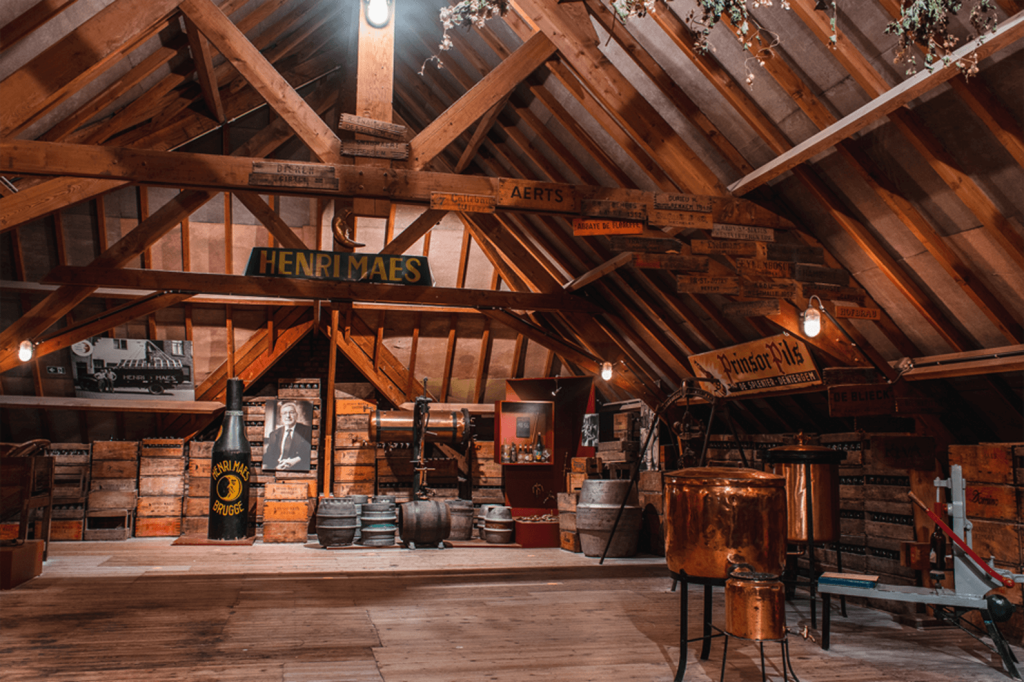 After a quick trip under the channel, we started by heading into the heart of Bruges to see Brugse Zot at the De Halve Maan brewery. We were given a tour, which enlightened me to the six-generation family history of the Brewery De Halve Maan, with a rich brewing tradition that dates back to 1856. I found it striking how the brewery successfully manages to retain its family traditions and authenticity while modernising and expanding to meet its international demand. I particularly enjoyed hearing about the brewery's innovative beer pipeline, which runs from the historic brewery, under the city streets of Bruges, to their new bottling plant just outside of the city. We finished the tour, as you might expect, with a beer! Being the only place in the world where you can enjoy an unfiltered Brugse Zot, it’s fair to say it was the freshest beer I’d ever had! 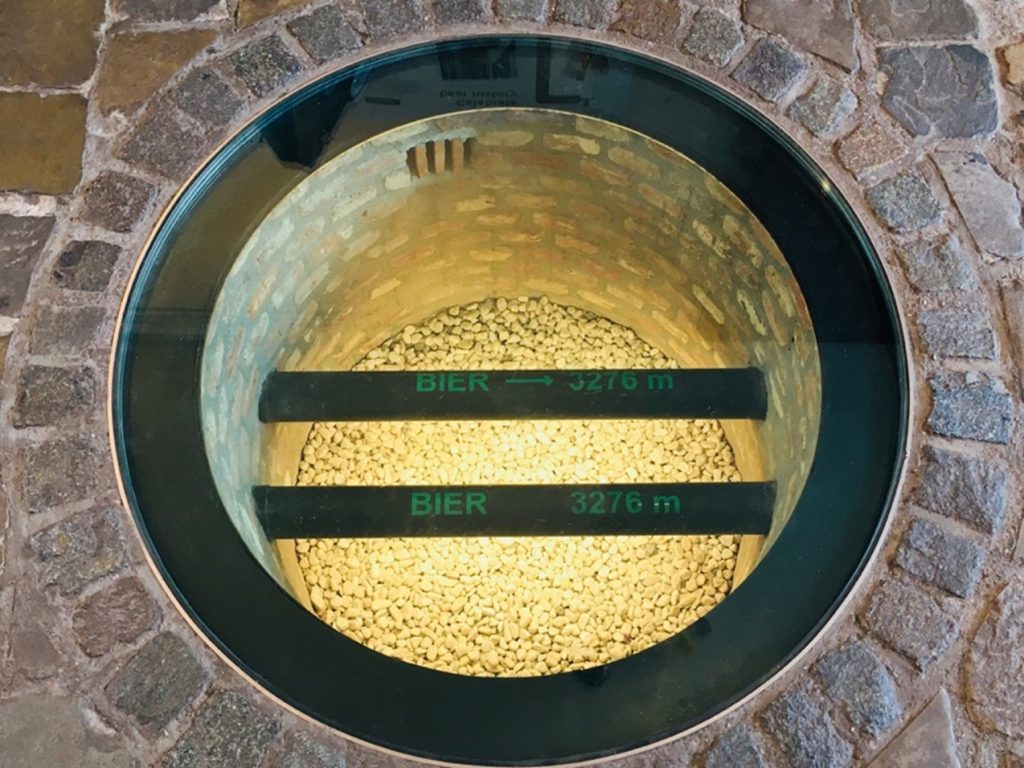 Following our tour, we headed to Ghent to meet with the team from Delirium. Meeting at the brand new Artevelde Brewery, we had a wonderful meal that included a surprise opera performance. After sampling plenty of liquid Delirium, we headed to bed ready for Horeca Expo the following day.

Having never been to a hospitality focused expo before, I was not expecting the scale and effort that had clearly gone into the stands (think large inflatable pink elephants hanging from the ceiling and fully functional bars) and was immediately impressed.  I wanted to utilise the chance to talk to multiple breweries in one space by organising mini-interviews with the breweries that we work with. Over the course of the day, I had some exciting interviews with Delirium, Lindemans and Westmalle, where I asked them to explain their products and touch on the history of the breweries. These interviews will be released soon so keep your eyes peeled! 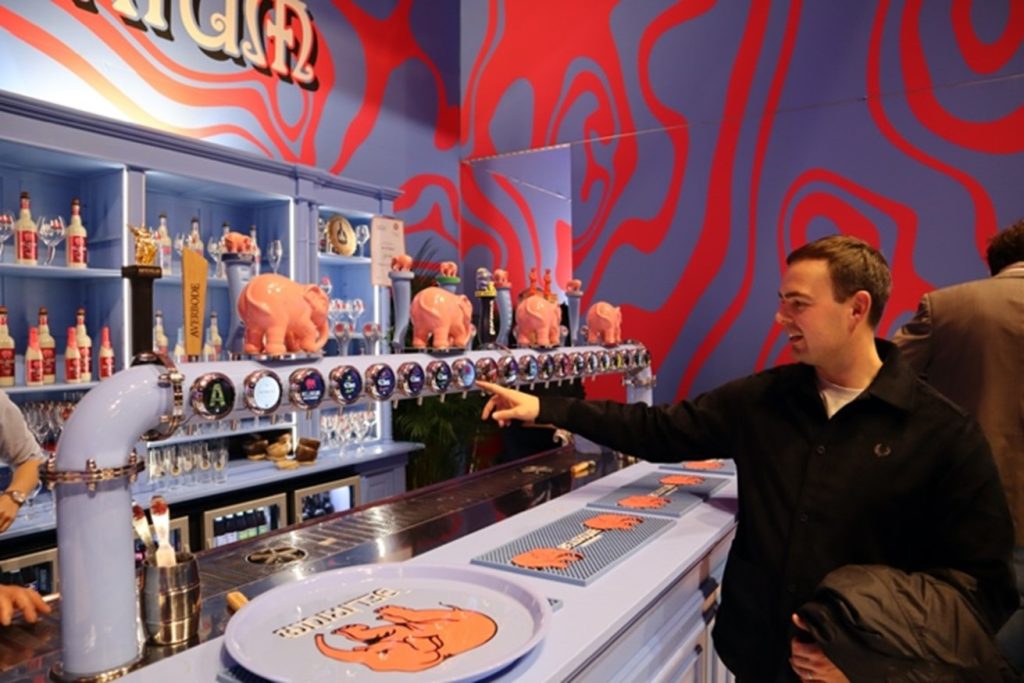 We rounded out the trip with a visit to the St Bernardus Brewery in Watou, where we were lucky enough to grab a quick guided tour, as they are currently closed to the public due to refurbishment work. It was brilliant to hear more about the expansion of the brewery and see the full life process from the hops growing in the field next to the building to sipping on the finished product in the bar - in my case a refreshing Extra 4.

The vibrant history of the brewery particularly caught my attention. Trappists had been brewing and making cheese in Watou dating back to 1900. Following the Second World War, the Trappist monks at Westvleteren invited Evariste Deconick to brew and market their Trappist beers under licence. For 46 years, what we now know as St Bernardus brewed and commercialised Westvleteren beer, using their unique St Sixtus yeast strain.

Following 1992 - when the Trappist breweries decided to award the label of “Authentic Trappist Beer” exclusively to beers that had been brewers within an abbey - the beers were marketed under the St. Bernardus brand name.  To this day St Bernadus is renowned for its premium quality of beer - with all the main fermentation of the beers being done on the basis of the original Westvleteren house yeast. We enjoyed tasting a range of St Bernardus beers in Bar Bernardus, with stunning 360 panoramic views over Watou. 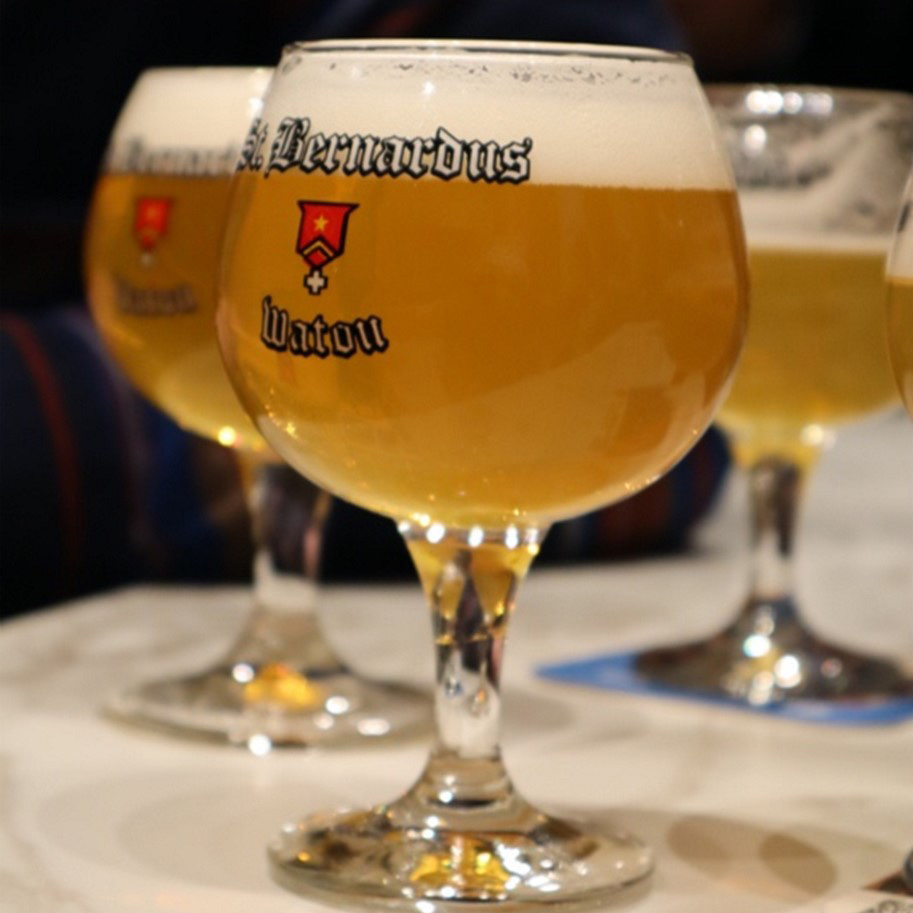 A final stop to the brewery shop had us all looking longingly at the St Bernardus Christmas Jumper, embroidered with “Hail, hail, let’s have a Christmas Ale!” before heading back to the U.K.

Cave Direct have been specialising in Belgian beer for the last 40 years, and I could clearly see this translate into strong relationships with world-class breweries and their teams. I left Belgium with a greater appreciation of the craft of brewing, and eager to learn about (and taste) much more Belgian beer in the future! 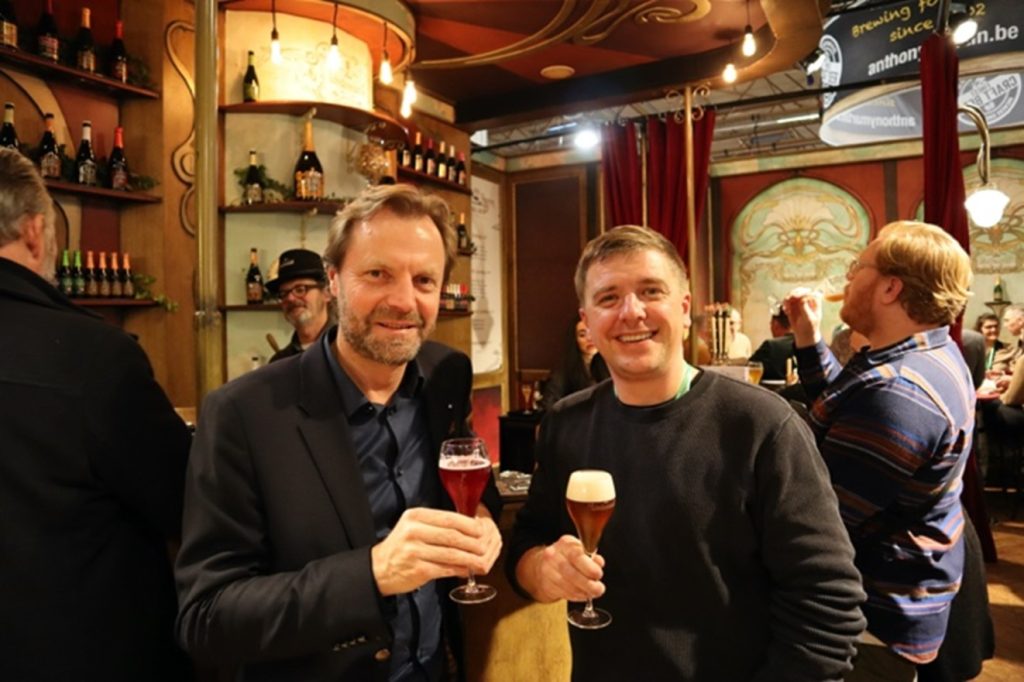